Niffelheim is a 2D RPG side-scroller from Ellada Games. You play as a fallen warrior, a hero defeated in battle. Your soul trapped in Niffelheim, a land of darkness and death, the very opposite of where your soul belongs. Therefore, your objective is surviving and escaping to Valhalla. 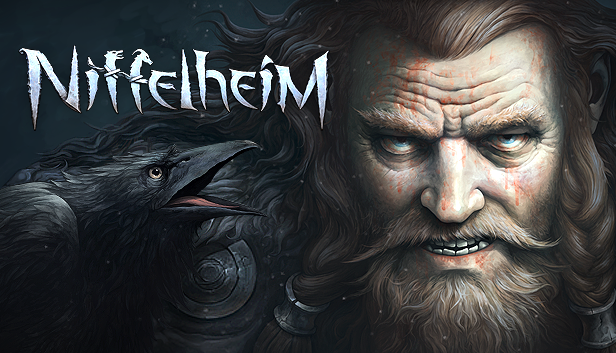 Vikings, Norse mythology, good vs evil, axes (big ones). Then thrust into surviving the perils of Niffelheim, left scrounging for resources. You will craft weapons and armour from the bones of your enemies. Defend against a barrage of soulless warriors who come to attack your lands. Forage for food. Yep, even the dead must eat. Your sole mission to defend, defeat, and collect all the lost pieces to the portal of Asgard. Not an easy feat, given the dead warriors, giants, and countless spiders that will ceaselessly confront you. 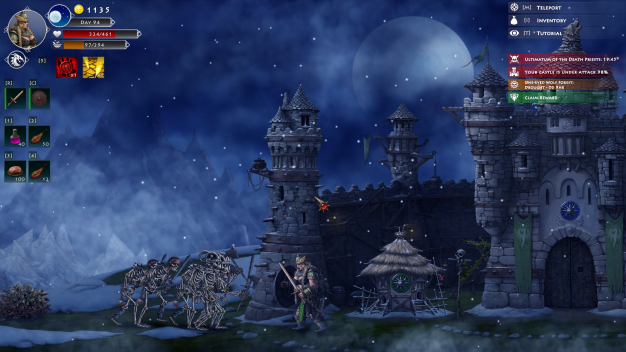 The game’s latest update is sure to please with a focus on balance. Bosses and enemies are now more evenly pitted against you in battle. Loot is also more obtainable, thanks to a new loot spawning system. There is now an option for action tips, helping newer players to settle-in easier, which can be turned off in menu. Empty, dead bellies won’t need to be replenished as often, now that you’re able to stay fuller for longer. There is also new characterization elements, and dungeon mobs are now more unpredictable.

You can check-out the new trailer…

…Or, just head over to Steam. The game boasts single player, multiplayer and co-op action, and full controller support.

Niffelheim is currently available on Steam’s ‘Daily Deal’ for 66% off! For a short time, so get it now! It is also set to release on Nintendo Switch, PlayStation 4, and Xbox One this Spring.