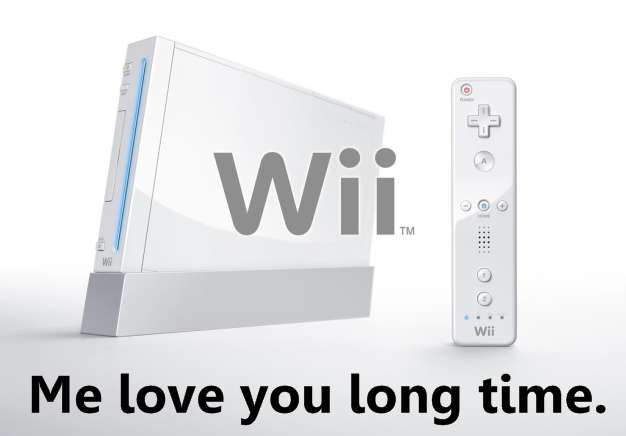 So we know that Sony and Microsoft see their consoles lasting around the better portion of a decade, right? Sure, we’re bummed that new tech will take a while longer, but these systems still look nice and beefy even two or three years later. That’s cool. But then there’s the Wii. What can we expect from that one? Well, after my interview with Marc Franklin, Nintendo’s Director of PR, I think we’ll be seeing the small white box around for a while too. Citing its uniqueness and the continuous high demand as key factors, Franklin states that the playing field is clearly changing.

“…what you’re seeing is this average business model, the typical business model of, say, the five to six year generation of hardware is just not valid anymore. The Wii is a very approachable, accessible platform that’s going to interest gamers for years to come.”

So for all of you who got bored of Wii Sports and haven’t started your $250 dry erase board (try it!) up in a while, that may be the case for a greater while still. Or will it? We’ll have the full interview available to illuminate and enlighten you soon.