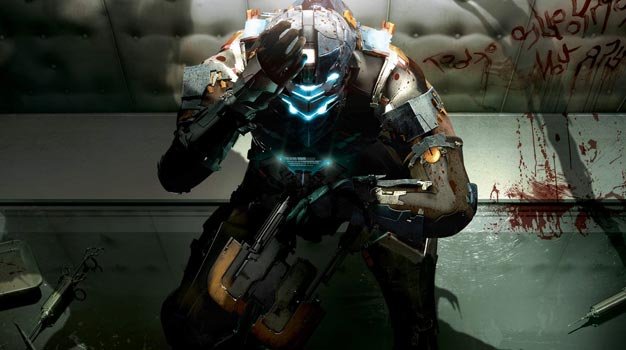 Dead Space 2 will not be released this year. That’s according to a release schedule included in EA’s freshly released fiscal results.

After some hoopla earlier in the year, the platforms are also clarified: console, handheld/mobile, and PC.

Other releases joining the title in the quarter will be a new Dragon Age (presumably Dragon Age 2), Epic’s Bulletstorm, plus a new Need for Speed, Spore (Darkspore?) and a ‘TBA fighting title’.