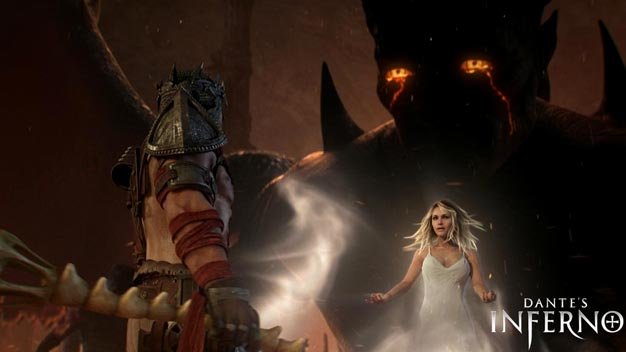 Just because Dante’s Inferno is all about hell doesn’t mean it’s going to put you through it with interminable loading screens, revealed executive producer and creative director Jonathan Knight during a recent roundtable interview.

“One of the cool things about the game is that it never goes black, it never says loading the next level,” he said. “It’s really a continuous decent down the nine circles. You really feel like you’re making this physical journey.”

“From one circle to the next, there’s a decent sequence where Dante’s using ropes and he’s basically spelunking and rappelling down the cliffs,” he continued. “Those are sequences that I think really kind of mix up the gameplay. There are environmental puzzles. There are bosses. There are sub-bosses. We just really wanted it to always be mixed up so that there’s a pretty good variety in the gameplay.”