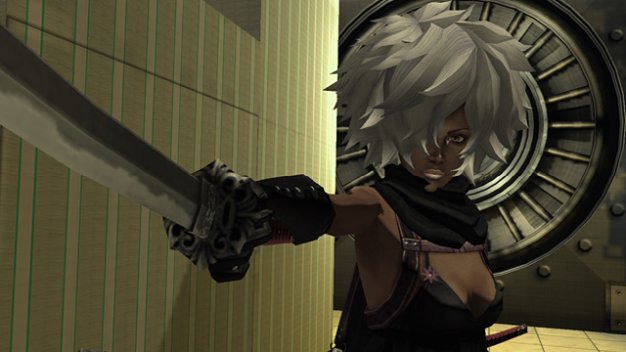 A third game in the No More Heroes series is “possible,” Grasshopper boss Goichi Suda has told NowGamer.

“I want to conclude Travis Touchdown’s story with this game,” the CEO known as Suda 51 says. “But No More Heroes 2 is really for fans of the first one, so if I get a lot of response from the fans asking for a No More Heroes 3 – and as long as [European pubisher] Rising Star make a lot of sales – then it’s possible that we could do a third game.”

NMH2: Desperate Struggle was released in North America in late January (our review here). The European version will follow on April 30.