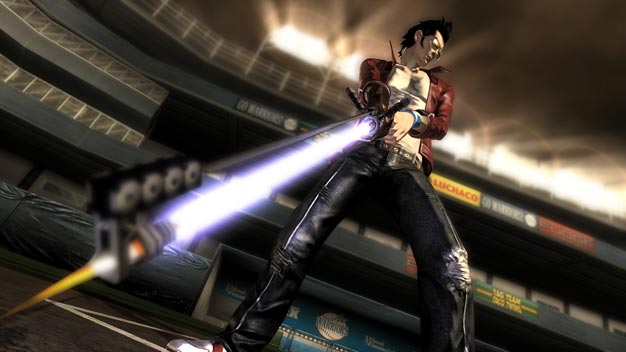 While the No More Heroes franchise preps to take a leap to the PS3 later this year, Suda 51, the brains behind the series, has revealed that a true sequel isn’t on the table right now.

Speaking at a recent event for his upcoming game, Shadows of the Damned, Suda revealed that in terms of a new Heroes title: “Although it won’t happen soon, I’d like to do it at some point,” simple as that.

No More Heroes: Heroes Paradise is still on for PS3, but that’s simply a HD port of the first title. We’d like to see Travis Touchdown returning for new motion controlled goodness soon.