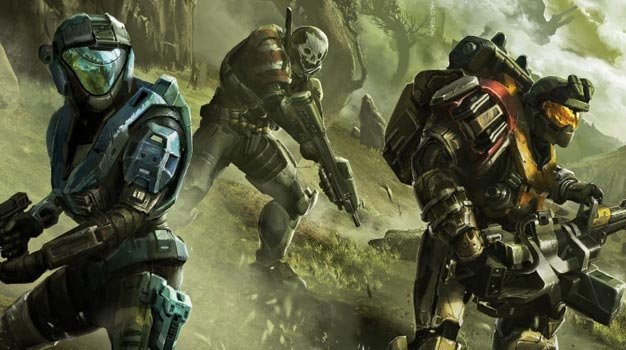 Those who caught the Halo: Reach campaign premiere trailer on Monday were in for a bit of a surprise as the battle ended up in the coldness of space. Surely, if the campaign has it, the multiplayer must have it too? That’s a firm ‘no’ sadly; there are no versus space battles in Reach.

But there is a ‘but’: “However, since Reach still has four player co-op through the campaign, you’ll be able to play four players. Each person will have their own sabre, and you’ll be dog fighting in outer space against the AI.”

The game’s out worldwide this September, on the 14th.