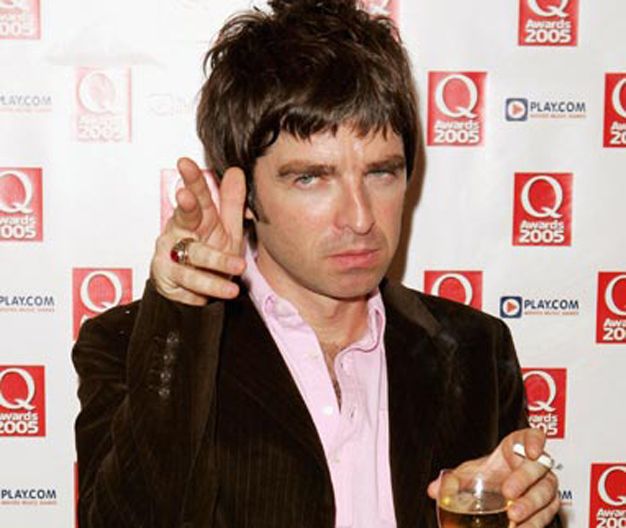 There are three things you can count on in this world: death, taxes, and Noel Gallagher spouting his own special brand of crazy. When he’s not getting too wasted to remember meeting Jimmy Page or offering to help Robbie Williams commit suicide, Gallagher enjoys eloquently and evocatively summarizing the videogames industry.

Last year, the Oasis guitarist showed support for Guitar Hero‘s “harmless fun” by saying it was “better than somebody getting their fucking head chopped off with a samurai sword while getting fucked by a goblin up the arse with a laser.”

In an interview this year with Total Guitar magazine, the elder Gallagher brother provided a new twist on his ever-evolving goblin laser rape fantasy, stating “It’s better than two goblins trying to fuck a donkey up the arse with a laser beam.”

In 2010, you can expect either to be treated to an even more disturbing, delightful soundbite or read that Noel Gallagher was found dead from self-inflicted laser burns after an apparent goblin raping roleplay session went terribly, tragically wrong.