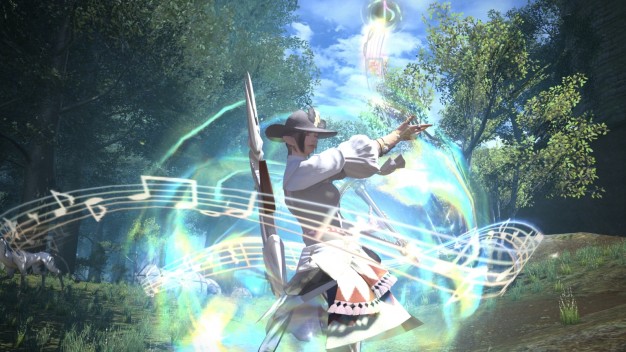 Square Enix has announced, GIDDY WITH EXCITEMENT, that their latest Final Fantasy title that isn’t a spin-off or sequel, the online Final Fantasy XIV: A Realm Reborn, is due to hit the PC and PS3 this coming summer. A Realm Reborn is entering its third phase of closed beta in June, introducing PS3 users to its world for the very first time. PS3 and PC gamers will be able to unite and explore the land of Eorzea together, as Final Fantasy XIV is one of those precious titles that supports cross-platform play.

An additional benefit to being a beta tester in phase three is that users will gain access to the new city states of Ul’dah and Limsa Lominsa, which sound like wonderful vacation spots to visit while hunting chocobos.

Those who are looking to get in on the action can apply to be a beta tester here, and more info on the game can be absorbed at its Facebook page.