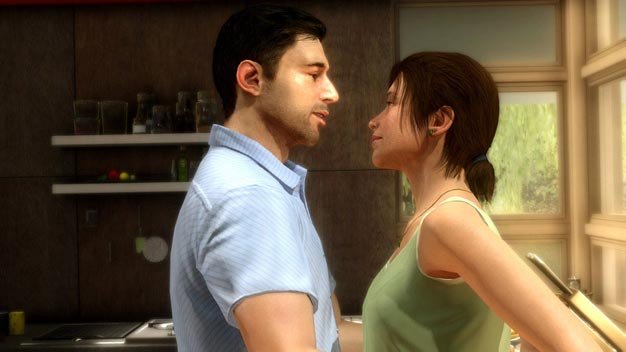 Last week’s rumor of Heavy Rain possibly, somehow making its way to the PC has been, well, rained on.

After being spotted on Nvidia’s website listed under ‘current and upcoming PhysX titles’ as a PC release, Nvidia has confirmed that the “PC” bit was just a mistake on their part.

“We checked with the PhysX team and learned that it is a typo,” a representative has told GameSpot. “Should be PS3.”

The game was at one time using PhysX for an early E3 demo years ago however, the rep also confirmed, before moving on to using Havok in the final product.