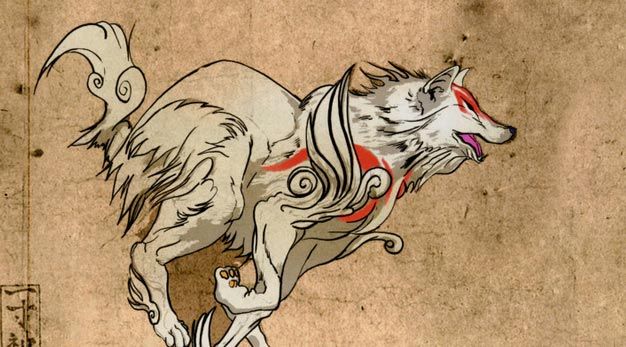 Okami was the kind of game that won us over in our hearts, though not in sales. The poor performance of this PS2 gem spelled doom for the future of the franchise, but Capcom were willing to give it another shot with a Wii port and Okamiden on DS.

They may not stop there if the rumour section of Official PlayStation Magazine UK’s May issue is to be believed. The section contains one whisper that reads: “Despite selling like yellow-snow ice cream, OPM favourite Okami could still get a PS3 sequel.”

Nothing concrete then, but it’s encouraging to say the least. Our guess is the game would show up on 360 too, but thinking about what this artistic adventure series could do on the current generation’s power brings a small dollop of drool to our mouths.