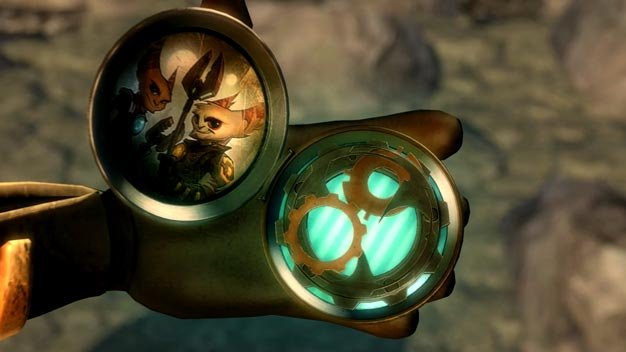 This is one of those little bonuses that is sure to make fans of the Ratchet & Clank games say “Hey, cool!” when they likely purchase and start playing the brand new Ratchet & Clank Future: A Crack In Time later this week. Seems that save files from either of the most recent two games in the series, the disc-based Tools of Destruction or the downloadable Quest for Booty, scores you some neat little goodies in the duo’s latest outing. With the former, you’ll score discounts with the weapon vendors in the game, and with the latter, you get a snazzy pirate hat in the community mode. Sadly, the pirate hat does not make for a playable thing. But hey, a pirate hat’s a pirate hat. Seems the game’s getting a good heap of preemptive praise from the critics, so these little icings are sure to make some fans’ days a little better come this Tuesday.