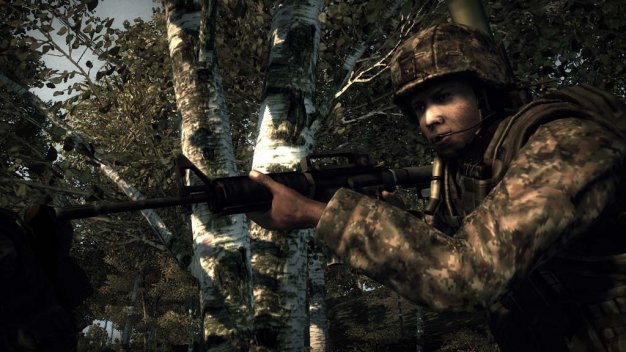 There’s been an unfortunate change with the Operation Flashpoint: Dragon Rising demos that were supposed to hit PC, Xbox 360 and PS3 before the game’s release next month. According to an update given on the game’s official forums by community manager “Helios,” the PC demo will now arrive after the game hits store shelves while 360 and PS3 demos share a darker fate — they’ve been scrapped altogether.

The reason behind the cancellation of the console demos were so the devs could have “the time and resources to make the retail version of the game a polished experience,” which at the moment has been submitted for review with both Microsoft and Sony.

The exact date for the PC demo, which will contain a sample of both the single-player and cooperative modes, was not specified.