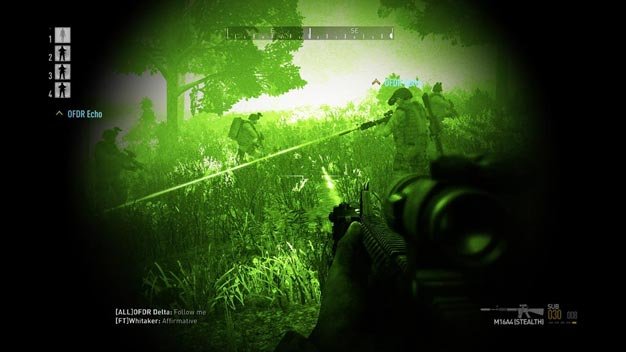 Alongside the first piece of downloadable content that’s expected later this month, Operation Flashpoint: Dragon Rising will be receiving a network optimization patch that will “make it flow a bit better,” Codemasters’ executive producer Sion Lenton has told Eurogamer, “Our intention is to align [the patch] with the first DLC pack that’s coming out as well, which is due around the end of October. Hopefully we’ll do the whole thing in one.”

As for future DLC, Lenton said things are “quite open-ended” and that it’s “actually quite easy” for them to put out additional content like levels, game modes, etc. They have some specific things planned for the rest of the year which he expects will be announced soon, but after that it sounds like it could be anything from vehicle balancing to additional campaign missions.