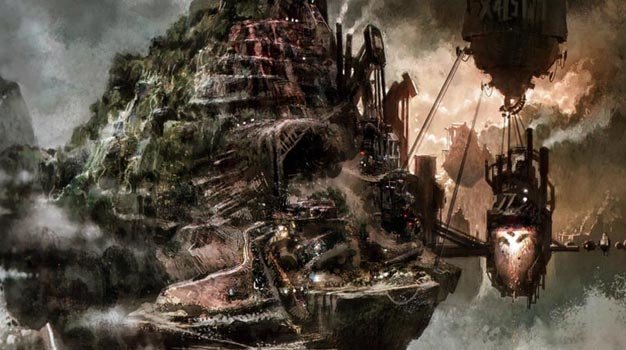 The now-defunct Pandemic Studios was at one point working on an unannounced game named Legends — a working title — for the Xbox 360, PlayStation 3 and PC.

The past existence of the project is revealed by the resume (*.pdf link, via superannuation) of an ex-employee, artist Dorian Compo, which mentions that the unheard-of project was in development but canceled in summer of 2008, well before the studio’s closing late last year.

Why the game met the fate it did is unclear, but “it would’ve been awesome,” Compo says on his personal blog (a few pieces of art there as well).

Another one of Pandemic’s unfinished projects, the tentatively named Mercs Inc, still lives on at EA’s Los Angeles studio.