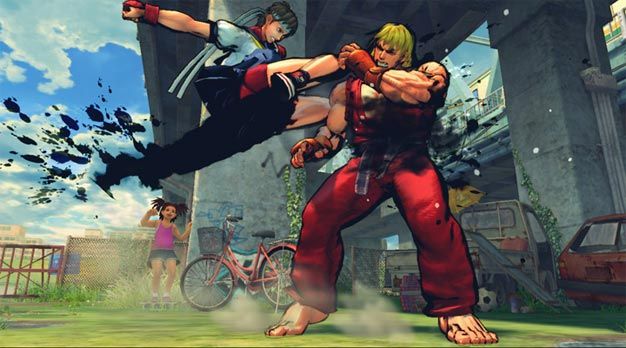 The PC version of the game will support the same achievements you see in the Xbox 360 version and also will handle the multiplayer functions. This is great news as the amount of Live enabled games on the PC is still under 20 total, however there might be one breaking point. It wasn’t revealed if Street Fighter IV will join the ranks of the three games on PC that are cross-platform compatible. We hope that it is, Games for Windows Live needs all the help it can get.