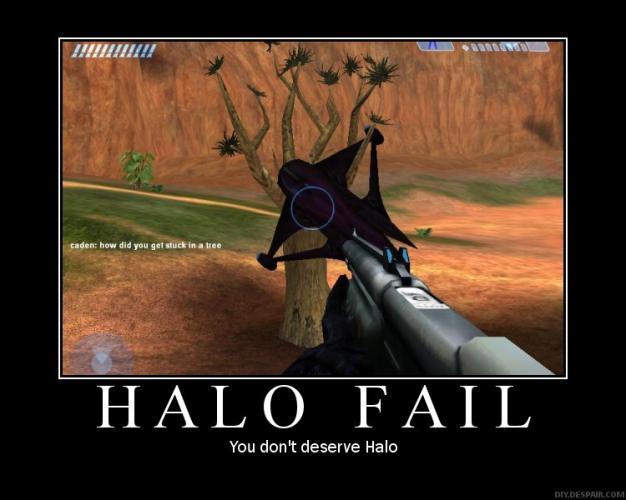 Those of you hoping for an epic Peter Jackson-produced series of films based on an equally epic series of videogames will have to wait for the next wave of rumors. That’s because when asked about the Halo project before a District 9 screening, Jackson explained that “it sort of collapsed when the movie didn’t end up happening.”

That’s just a shame because Halo would make for an entertaining movie, and who wouldn’t love listening to the fans whine when it didn’t turn out exactly how they’d envisioned it? For a while it looked like we would be able to indulge in such a pleasure, as the project was hinted at as early as 2006 and then began hiring in 2008 before finally biting the dust sometime in the recent past.

While we may never know exactly why Peter Jackson gave up on Halo, at least we know it’s not for his love of aliens, thanks to the the premise of his upcoming District 9 film.