There was always a bit of a stigma attached to mobile games being ported to PC or vice versa. In the early days, this never seemed to work well. Either you were playing a PC game that was crammed onto a phone screen meaning you had to squint to see anything going on, or you were navigating a window meant for a phone on your PC. The problem with the first was optimization in that there was too much going on for a phone, the second being an oversimplified game never really meant for a desktop. Thankfully, as more companies are going cross-platform and with the mobile market coming on such a long way this isn’t as much of an issue now. Hoping to prove this point is Phobies, a new entry to the strategy market that’s just appeared on our screens.

Phobies is a cartoonish blend of hex-based strategy and card collecting elements. It’s getting off to a pretty good start too with a decent amount of positive reviews from the crowd. One reason for this is the tactical depth that this title has to offer; the other is the art style. This game looks like something cooked up by the fevered minds at Adult Swim, and you know what gamers are like; we’re always up for that sort of thing. 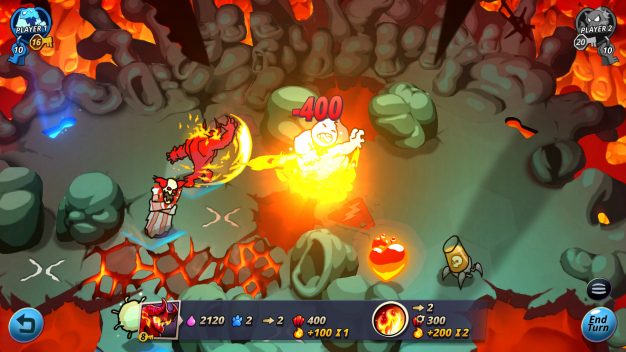 Phobies are human fears made flesh. There are currently over 120 of these zany monstrosities to collect, upgrade and dive into battle with. So there’s plenty there from the off to help you craft your perfect plan of attack and hone those ever-important strategies. Different Phobies lend well to different playstyles so there really should be something there for everyone. I mean, there’s a sheep with explosive, poisonous farts so we can see where we’re going with this. 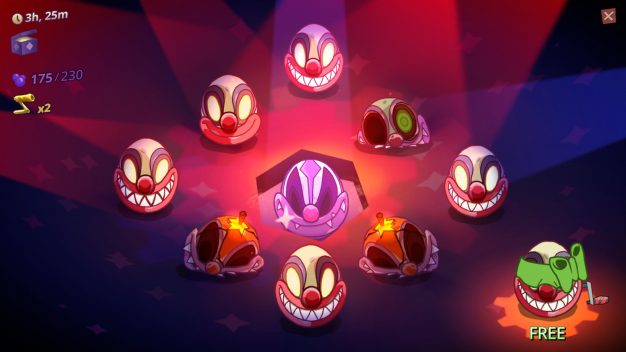 As I mentioned earlier, Phobies is 100% free to play so there really isn’t any reason not to give it a try if you’re a strategy fan looking for a change. I happen to be a strategy fan looking for a change and I’m currently having a bit of fun myself giving other players heart attacks. With this being said, you can expect to find my more in-depth rambling in the form of a review on this very site in the not-to-distant future. 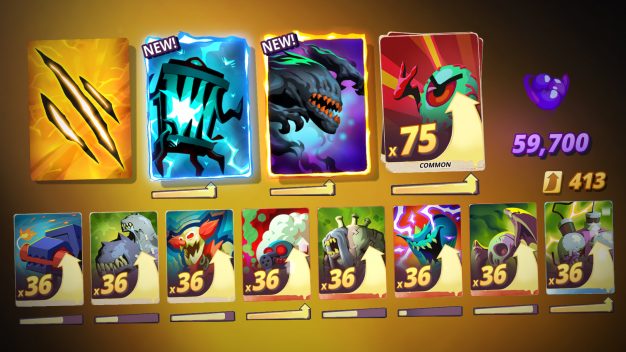 If you fancy doing any of what I’ve just mentioned you can find Phobies over on Steam, iOS, or Android as soon as you’re done here. I’ll let you know what I think of this interesting little title very soon, so keep those eyes peeled for more.