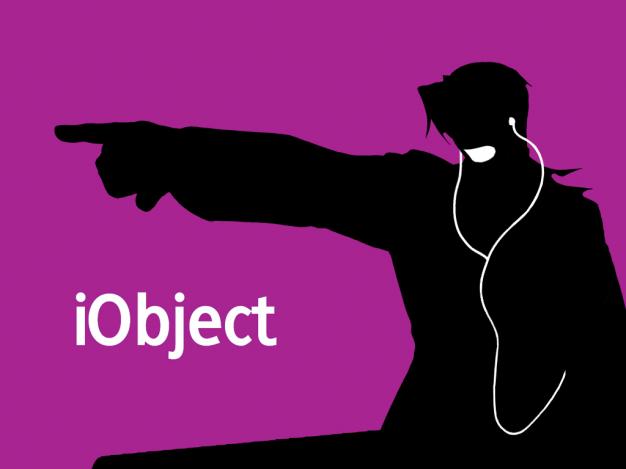 Not content with protecting the innocent in a court of law on WiiWare, Phoenix Wright will be pointing wildly and proudly proclaiming “Objection!” on iPhones according to Andriasang. At an event at the Apple Store in trendy Ginza, Capcom announced that the first entry of the popular Ace Attorney series will be released on iPhone and iPod touch. While the port will feature the same Game Boy Advance graphics, Capcom promised that they’ll be implementing flick input to select commands.

Capcom has yet to announce any release dates or prices, but the real question everyone really wants to know is whether or not the iPhone version will come with a free Steel Samurai ringtone.