My favorite RPG of 2018 Pillars of Eternity II: Deadfire is now available for PS4 and Xbox One as an Ultimate Edition. This edition nets console players all the updates and expansions that were released on PC, which include Beast of Winter, Seeker, Slayer, Survivor, and Forgotten Sanctum. Publisher Versus Evil and developer Obsidian Entertainment have also confirmed a version of the Nintendo Switch, but a release date has yet to be announced.

“Console gamers can fully immerse themselves in an RPG adventure of exploration and discovery in what will be one of the definitive tabletop role-playing experiences available in 2020,” said Steve Escalante, General Manager of Versus Evil.

Apart from the expansions, Pillars of Eternity II: Deadfire – Ultimate Edition will also include the new turn-based combat mode. While I played both Pillars games with the classic real-time with pause combat mode, I am very much looking forward to trying turn-based combat. I’ll be posting my review on the PS4 version of the Pillars of Eternity II: Deadfire – Ultimate Edition in the coming days, so keep an eye out for a more in-depth look. 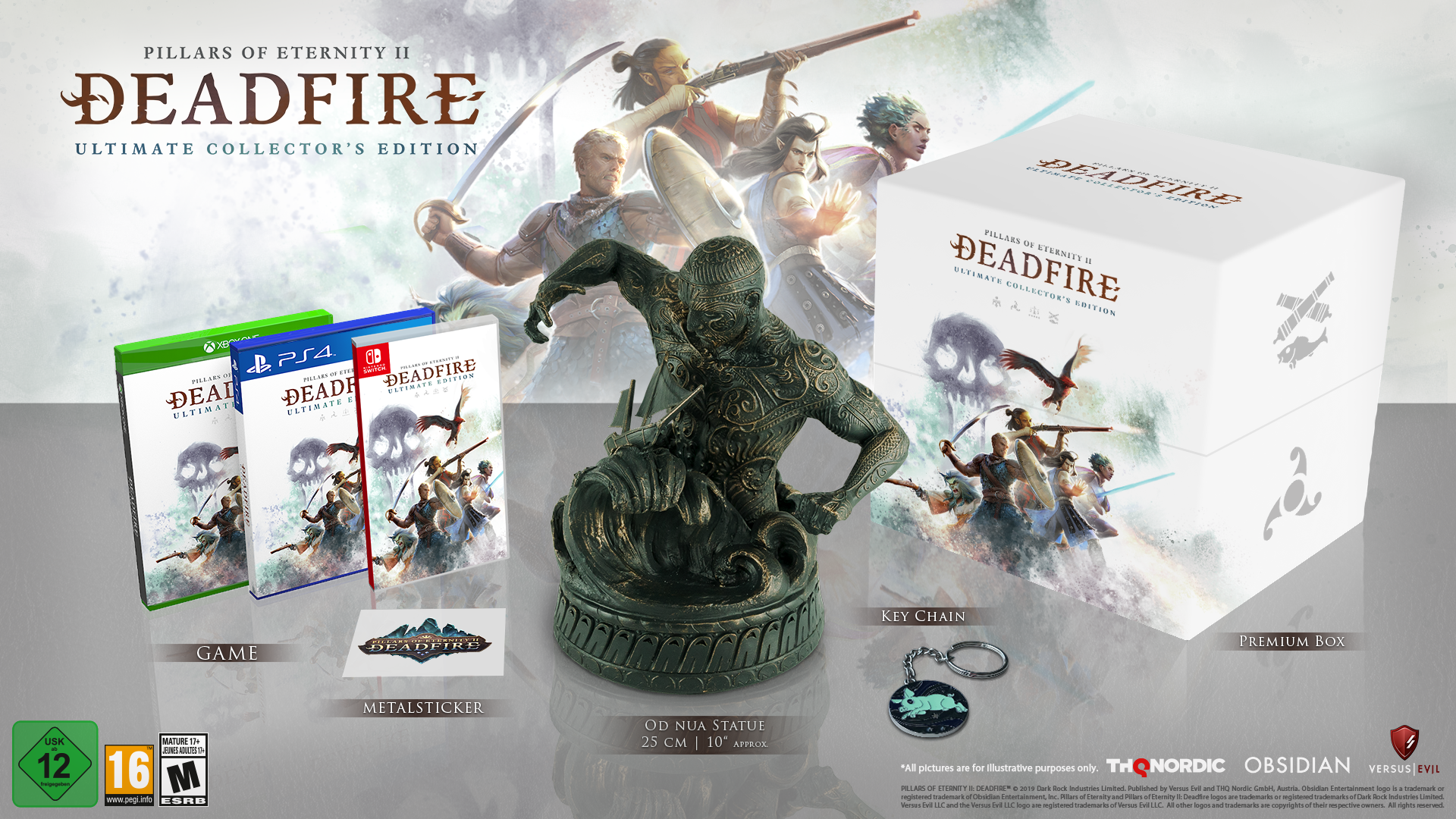 For more information on Pillars of Eternity II: Deadfire – Ultimate Edition, head over to versusevil.com/deadfire and eternity.obsidian.net.