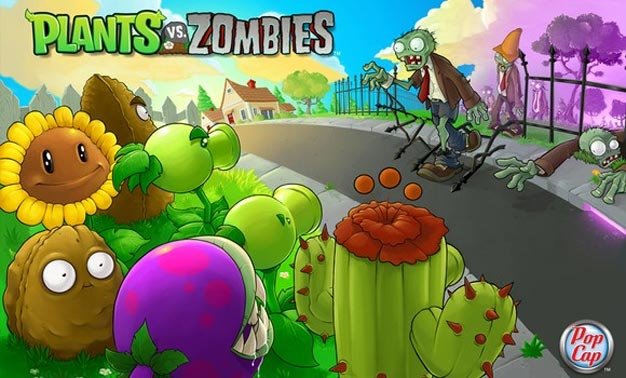 It’s difficult to describe what makes Plants vs. Zombies so bloody entertaining, especially to anyone who hasn’t played it. More often than not, explaining the peculiar premise is just enough to make you sound like a blathering loon. Such difficulties, however, haven’t hindered the success of the game’s iPhone debut; with the portable iteration reportedly selling more than 300,000 copies in just over a week, it has become the top grossing launch for an iPhone game. Ever.

It is now the third PopCap game to have occupied the coveted number one spot, alongside the insanely popular Peggle and Bejeweled 2.