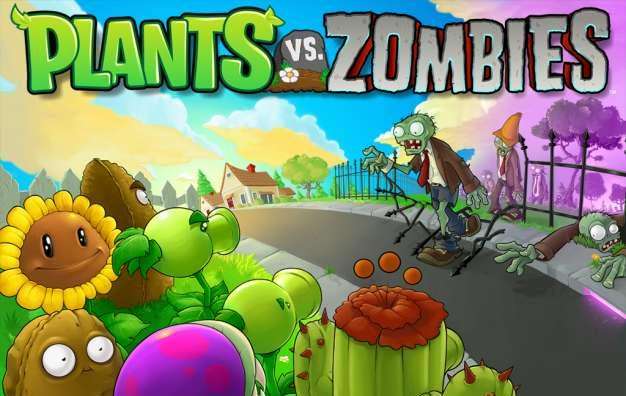 PopCap’s been gaining some well deserved respect lately with the release of their addicting Plants vs. Zombies. In fact, word about the game has been traveling so fast that PopCap can now call it their best-selling game. Speaking to Gamasutra, PopCap’s Garth Chouteau was able to declare, “At this very early point in its history, it’s the best-selling game PopCap’s ever had.”

It seems the speculation of zombie fatigue in the wake of several high-profile zombie games over the past months wasn’t true for many people as the game has been able to break “casual/hardcore” barriers. Chouteau mentions that those who would fall into the “hardcore” category make up half of the game’s overall purchases, adding that the release of the game on Steam with a discounted price has aided in appealing to all types of gamers. The game has continued to hold its ground on Steam as one of the top titles since release and has thousands of people currently playing the game through the service. With PopCap now becoming a widely respected developer, the question is, what’s the next videogame they’re going to bring out? The good thing is, Plants vs. Zombies can keep us busy until they announce it.