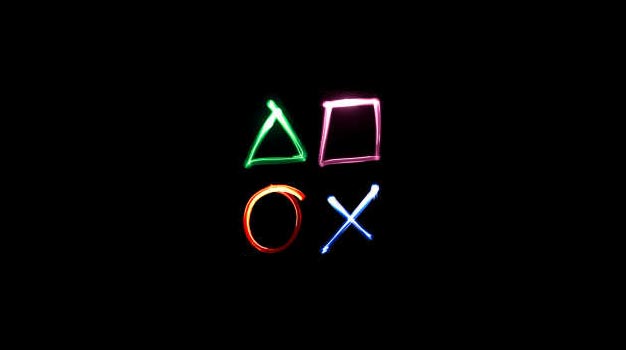 Gaming retailers in the US have offered consumers XBLA/PSN titles for a while now, but the UK has been missing out. It was only two weeks ago that Microsoft started selling XBLA titles are major UK store, GAME, and now Sony are looking to do the same.

SCEE President Andrew House recently told MCV that the company “would like to work with the right retail partners in Europe under the right model, to undertake the same sort of activity.”

It’s a pretty safe bet then to assume that these games will be showing up in UK stores soon.