After a long pre-season, Pokemon Go‘s Battle League is set to begin its first season later this month. In celebration, a number of events will take place between then and now to get players ready. The season begins on Friday, March 13, but before the end of the pre-season, players at rank 4 or above will receive a Premium Battle Pass. Over the next few  weeks, you’ll be able to catch some past and current Legendary Pokemon with these passes, including Darkrai and Giratina. For everyone who isn’t at that rank yet, all three Leagues are available until the season starts. 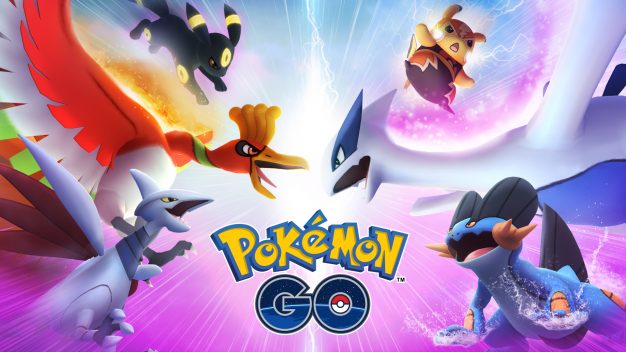 Beyond that, two more events will lead into the official start of the season. From March 10 to March 12, extra strong Pokemon will appear in raids, including Legendary Pokemon Registeel and Cresselia. Then, from March 13 to March 16, more powerful Pokemon will appear, along with a greater focus on Fighting-type Pokemon in the wild. This event will also add shiny Timburr to the game, as well as a number of bonuses for the battle league itself. There are too many details to include all of them here, but check out the official blog for more information.