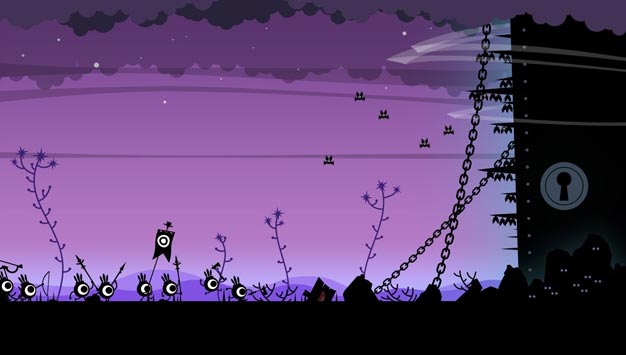 Sony’s drum-beating charmer of a strategy game, Patapon 3, is soon to hit PSPs in North America. The game will launch at retail and on PSN on April 12 for the low price of just $20. Bargain! Multiplayer makes a return in this second sequel, along with a single-player campaign and four-player co-op.

Hopefully we’ll have a release date for Europe/Australia soon. Will this be Patapon‘s encore? Could the NGP’s touch screen breathe new life into the series?