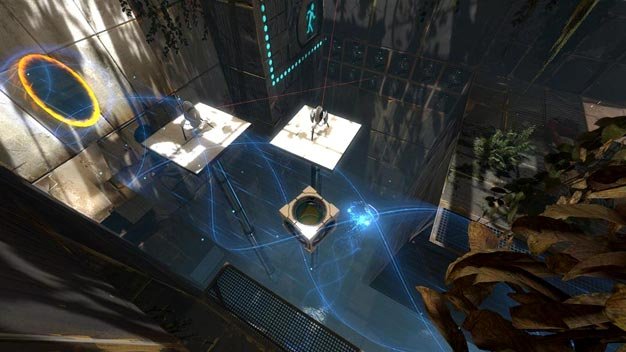 Indie-rock band and upcoming Coachella act The National has written an original song for Portal 2 that will be featured in the upcoming game, according to Valve’s PR. The original Portal had a wonderfully tongue-in-cheek song after the game ended called “Still Alive” from artist Jonathan Coulton. The song was performed by Ellen McLain, who portrayed the maniacal villain GlaDOS in the original game, and was a tease that GlaDOS (who “died” at the end of the first game) was in fact, still alive. Considering there’s a sequel, odds are in GlaDOS’ favor. No spoilers on where or how the song will be featured, but considering Valve’s penchant for dry humor, chances are it will be more than a cheap tie-in.