“I know! Let’s combine Dark Souls and Tetris!” Said nobody ever. Well at least nobody with a modicum of sanity. So we’ll take the savage difficulty of the Soulslike genre and add in elements of one of the most ferociously addictive puzzle games of all time. Oh … and make it a roguelike. This concept is so incredibly nuts that it just screams of brilliance. This is also not just an idea. We’d like to introduce you to Loot River. This might just be the game that none of us knew we wanted.

Coming from the inventive folk over at Straka Studio Loot River is, (get this,) an island-shifting, action-roguelike that’s due for Xbox and PC soon. Set in procedurally-generated labyrinths, Loot River, combines tense combat, the dark fantasy stylings of Dark Souls, and the spacial block-shifting you might know from Tetris. See! I said this was a thing!

In Loot River you will be armed with the power of the relic. This magical item allows you to shift the ground beneath you. With it, you will need to slide floating ruins together in a series of tile puzzles. Now, this isn’t just a puzzle game. Those floating platforms are going to be filled with dangerous enemies and lead to powerful bosses; alongside the odd lost traveler of course. 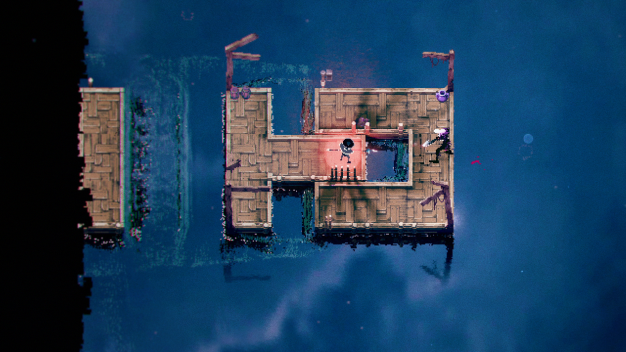 On your journey through Loot River, you will need an armory at your disposal if you are to survive. The cosmic grottos you will journey through will provide an ample amount of weapons and other gear. You will also be able to unearth unholy knowledge which will allow for permanent upgrades as you progress. 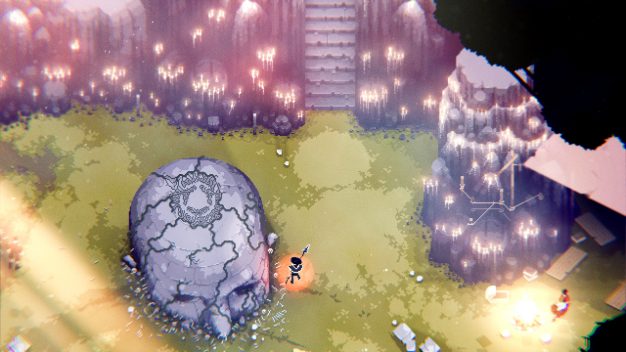 Countless lost souls float down the river. Travelers are drawn to the shards of an unholy relic and have found themselves in a permanent cycle of life and death; losing their sanity through endless parallel realities. This leads to them devouring each other to absorb the knowledge of their fellow travelers. As one of these souls, you’ll need to see how far you can get in a world where no two runs will be alike. 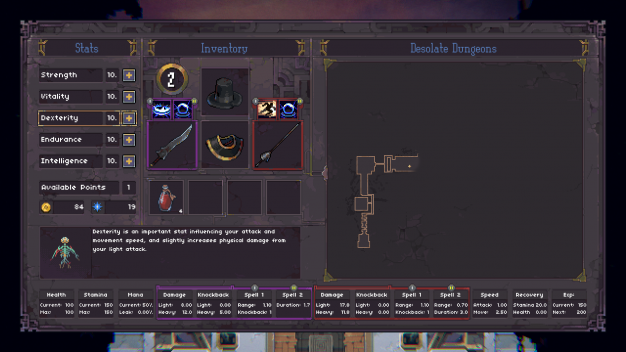 “We are deeply interested in games focused on transformation of the world, as it is a powerful mechanic rarely used in gaming,” said Miro Straka, “While my previous games, Euclidean Lands and Euclidean Skies, were centered around rotations, this one explores a more natural mechanic – movement. Loot River offers a similar theme of shaping the world. but it’s a far more kinetic affair that should appeal to fans of games like Dead Cells and Rogue Legacy.“ 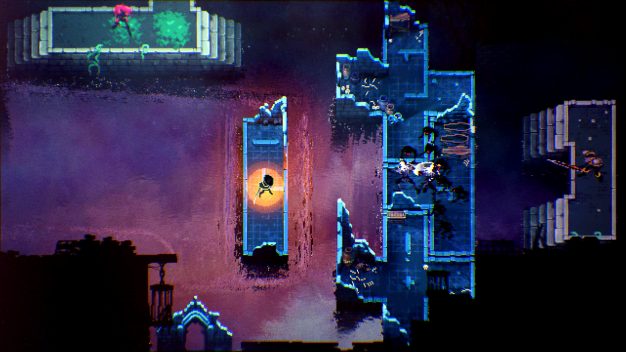 Loot River looks incredibly interesting. I love games that mix and blend genres to create something entirely new. If the different elements are balanced correctly, this could be a stunning addition to PC and Xbox libraries come release.