I can’t remember the last time I was completely glued to a game. You know that “one more chapter,” feeling you get when you’re reading? I used to get that fairly often while gaming. I loved thinking, I’ll just get to the next save point and stop, knowing full well that I was just lying to myself. That feeling is something I don’t really experience anymore. It might be because I don’t have time for massive games or possibly that I’ve just become a bit jaded but I was beginning to think that getting lost in a game was becoming a thing of the past. I was thinking this until Batora: Lost Haven happened. A little bit of a spoiler alert in that I’m loving every second of it; let’s see why, shall we?

Batora: Lost Haven is an action RPG coming from the folk over at Team 17, or at least it will be when it’s released. I’ve been immensely fortunate to be able to get an early look at what is a brilliantly written title. It’s not often that the story is as good as the gameplay but in this case, the two marry perfectly and it isn’t even finished yet. If things carry on going at this rate, we might be looking at a contender for my favorite game of the year so far. 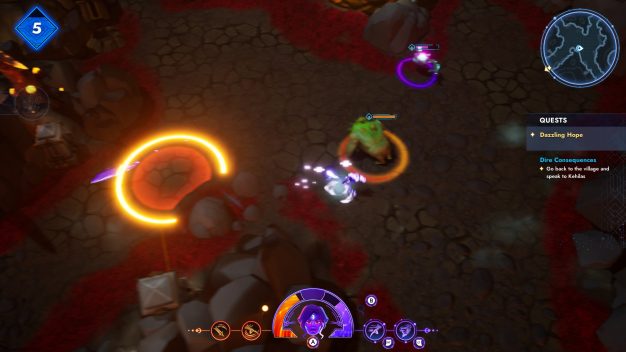 Combat is fun and fluid.

So, without giving too much away, Batora: Lost Haven begins with a cataclysm and a world that needs a new champion. As you’ve probably already gathered, that champion is going to be you. Guided by two mysterious forces known only as Sun and Moon you have to reverse a cosmic tragedy and undo the damage that spans several worlds. As the Keeper of Balance, you’ll have some pretty big decisions to make on your journey. As you’ll learn very quickly, there are no right and wrong answers, just the consequences of your choices. 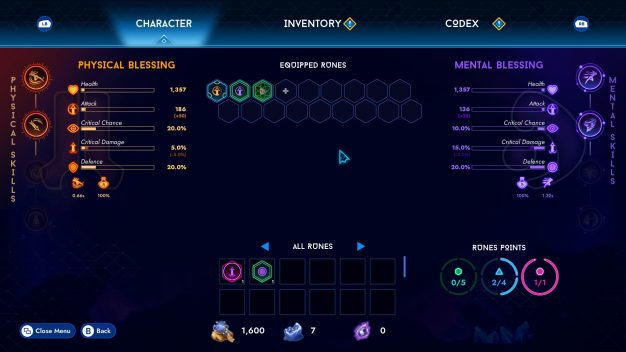 Your runes do a lot for how you play. You can buy some but many will come as the consequences of your actions.

Batora: Lost Have is a top-down action-battler that feels a little bit like an ARPG. I say feels because it’s much more linear than your average game of this nature. In this case, being linear helps the game because it isn’t pretending to be anything else. You’re playing through a story and to really be grasped by what’s going on around you, you don’t want to be getting dragged off on your own all the time. In no way does this spoil any of the immersion which is important to note. I think as gamers we’ve lost a bit of the love of being taken along for the ride in favor of doing everything ourselves, at our own pace. If anything, this is a slightly retro approach compared to what a lot of bigger publishers are doing now and in this particular case, it’s a welcome one. 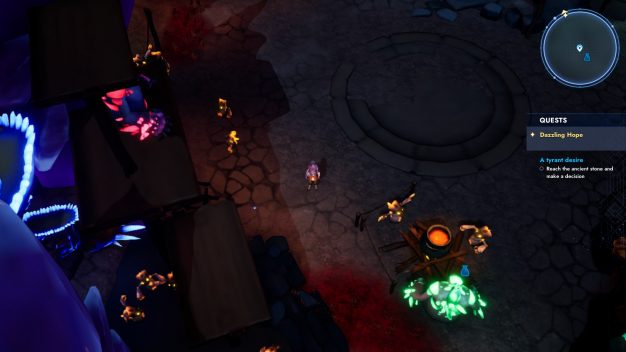 Mechanically Batora: Lost Haven wouldn’t be doing anything particularly new or innovative if it wasn’t for one very important element of play. You can switch your character’s aspects on the fly, between sun and moon, or physical and mental. In your Sun state, you wield a whopping big sword with great efficiency. Your mental or Moon state turns you into a ranged, projectile-throwing, combatant. This on its own is very cool but what makes this mechanic so ingenious is that your enemies have one or both of these character aspects. These affect the way they attack but also how they damage you and also the amount of damage you can do in return. If you’re fighting an enemy with the opposite state to yours you’ll do less damage. The thing is, that you’ll be attacked by packs of enemies using both of these states and therefore have to be able to shift yours on a dime. This means that you’re constantly honing and upgrading both your melee and ranged abilities and having to think on the fly. 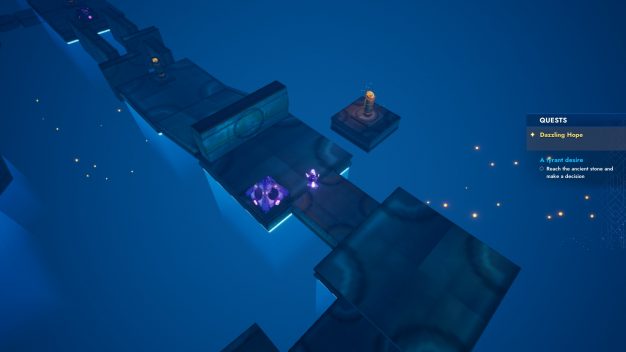 These puzzle mazes are tricky but a welcome distraction from combat.

Graphically, Batora: Lost Haven reminds me a little of Torchlight. The story-driven scenes are beautifully rendered and you genuinely feel like you’re playing through an animated movie. The characters also have enough depth for you to want to get to know them and this is helped by the graphical choices. As an additional point to this, the choices that you make that affect these characters carry all the more weight because you genuinely care about them. 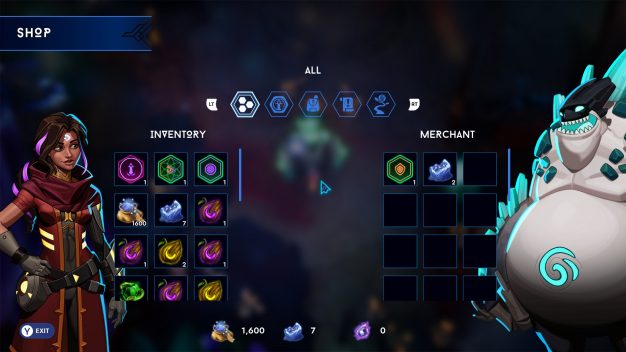 As with any RPG, commerce is key.

The story of Batora is brilliantly written. This isn’t just a matter of saving other worlds but also the role that Avril, (your character,) is going to play in her own position as the Keeper of Balance. The choices you make along your way not only change the story in subtle ways but also build you as a character. This is reflected in a system that doesn’t present good and bad, as we’ve seen in other games before such as Mass Effect, but defender and conqueror. This in turn will affect the runes you can collect that upgrade your abilities, meaning that the story truly shapes the way you play. This is a really clever choice on behalf of the devs from both a narrative and gameplay standpoint 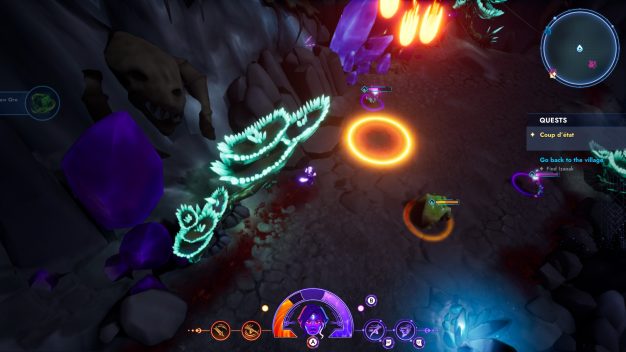 Something else I really love about Batora: Lost Haven is that it isn’t all just about action. This is obviously a very important part of the gameplay loop but you’ll also come across some challenging puzzle mazes and other brain teasers. You can actually avoid certain battles by completing some puzzles or alter the way some battles play out. This all comes back to the element of choice that’s ever-present here and this is something that I really like. 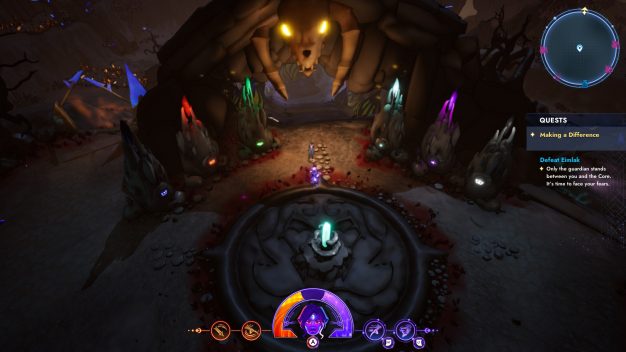 I honestly can’t speak more highly of Batora: Lost Haven than I am. The gameplay is slick and fun, the levels are varied and perfectly fitting and the story is excellent. Let me reiterate that this is an earlier build that I’ve been playing so it’s not even the finished article. I’m not exactly sure what they’re planning on adding to what is already quickly turning into a mini-masterpiece. One thing I will say though is that I can’t wait to find out.