Paladins: Champions of the Realm, the team-based shooter from the makers of one of my favorite games, SMITE, is now in open-beta and ready to be played by all! If you haven’t heard of Paladins, shame on you! It’s a MOBA shooter that draws inspiration from Team Fortress 2 and one of Hi-Rez Studio’s earlier games, Global Agenda. Check it out in the trailer below!

There are currently 18 different champions to pick from and play in the two different game modes Paladin’s has to offer. Each is armed with their own unique weapons and abilities. The characters can be divided into one of four roles:

There’s currently four Front Line champions in Paladins. Front liners are essentially the tanks of the game and excel at zone control and protecting allies. 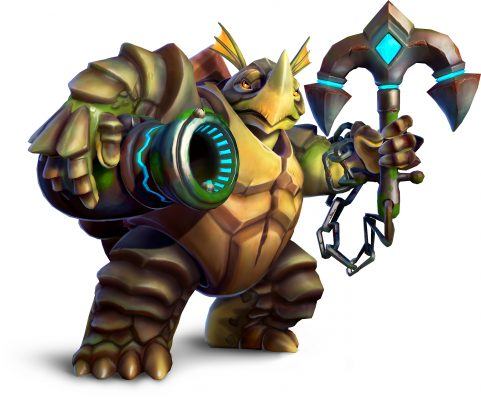 The bread and butter of any PVP game, these five Damage class champions are designed to deal massive damage to the enemy team. A must-have no matter the game mode. 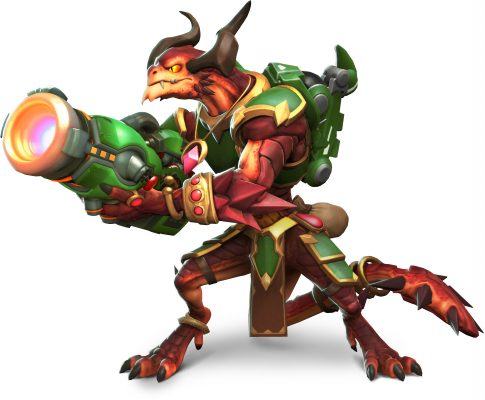 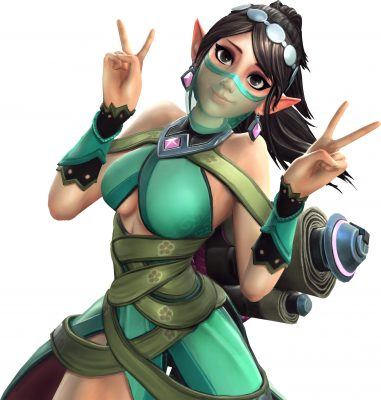 The Flank class is my personal favorite role in Paladins. These four highly mobile characters have the unique task of flanking the enemy and gunning down key targets from behind. 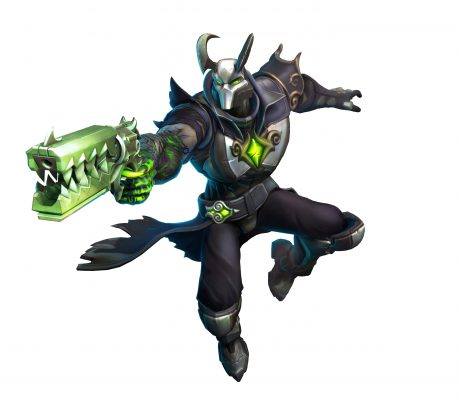 Once a Capture Point is taken by a team, a Payload cart spawns for them that must be escorted to the opposing team’s base for an additional Objective Point. The Payload phase lasts 3 minutes, and during this phase the attacking team will spawn near the Capture Point. To win a team has either capture a point or escort the payload. 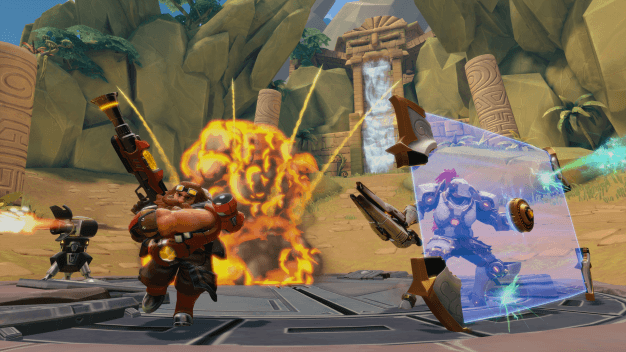 Payload is an Attack / Defend style game mode with two rounds. The attacking team must escort the stolen treasure to the drop point near the defending team’s base while the defenders push it back and hold long enough for the timer to run out. When round one is complete, both teams swap sides. 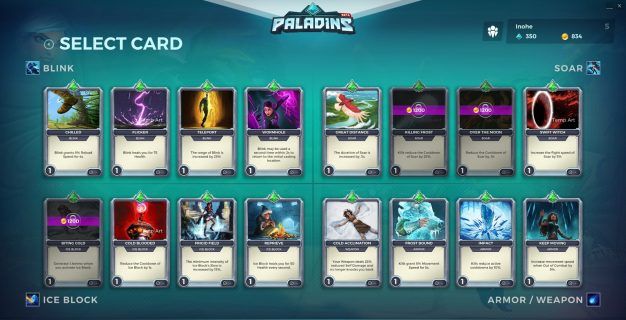 A cool aspect I really enjoyed in Paladin’s is the card-based customization system. Every character has a deck of 16 unique cards; four cards for each of their basic abilities plus their armor/weapon. Players use a combination of these cards to create a champion loadout. These loadouts allow the player play their favorite hero their own way. Think the League of Legends mastery system meets Heroes of the Storm. 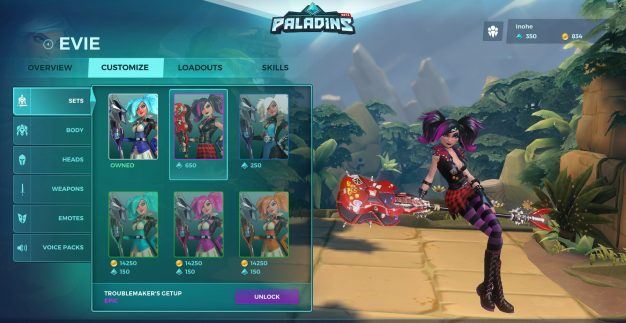 For example, one of my favorite characters, Evie (seen above), can fly and teleport. She has cards in her deck that, when equipped, can increase how long she can fly or how fast. The combination is truly up to the gamer and their preferred play style. The customization in Paladins doesn’t stop there though. Players are able to change the way their favorite characters look and sound. Even their weapons can be customized. The combinations are endless! 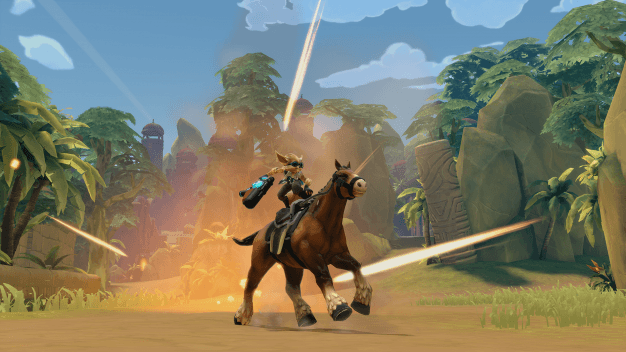 Finally, I’d like to say that there is a lot of hate against Paladins: Champions of the Realm for “copying Overwatch.” Do not let those claims dissuade you from playing. Paladins is a great game and it deserves to be treated as such. As for the claims about Hi-Rez copying Blizzard, please visit the following link for Hi-Rez Studio’s official statement on the matter. You will see (with proof) that all the similarities between Paladins and Overwatch are merely coincidental. Thank you. 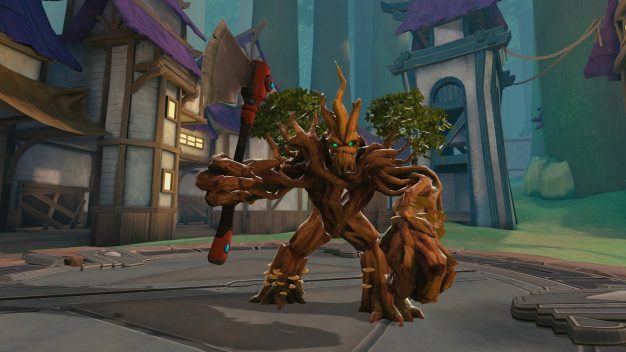 Download Paladins: Champions of the Realm, now in open beta, on Steam today and experience it for yourself! Its lively gameplay and unique card system hooked me in immediately. I hope you’ll enjoy it as much as I do!