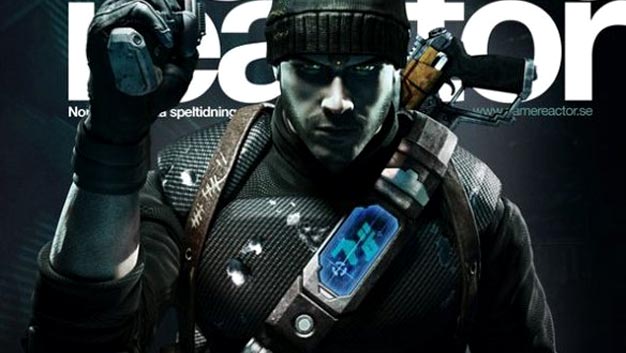 Prey 2‘s lead designer Chris Reinhart has spoken to games mag PSM3 about a few features that won’t be making a return in the sequel.

He confirmed that portals and gravity shifting have been dropped as he “really wanted to shift away from making it too much of a puzzle game.”

We guess that means much more shooty for this sequel. Reinhart also explained that this change was to fit the story: “Portals and gravity were the functions of The Sphere. And The Sphere’s gone.”