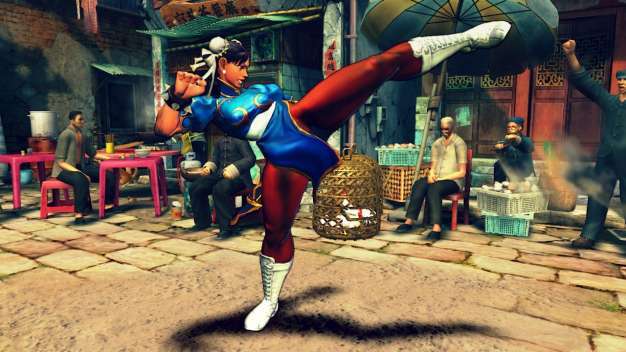 You know what is awesome about Capcom? They don’t sleep. At all. How do I know this? Well, they are already thinking about more content for Street Fighter IV, which was released only today in North America. In an interview with Famitsu, Yoshinoro Ono hinted that incomplete 3-D models were made for two old-school characters.

Those two characters happen to be Rasta-man, Dee Jay, and the chief of pain, T. Hawk. The development team have also already planned how T. Hawk would fight in the SFIV world. Fans of both characters should be on the lookout. Ono said that if there is enough demand for the characters the two could make an appearance in SFIV at any time. He did not specify how that would happen, but I can guess it would be through DLC.

Ono also told Famitsu that if there was enough user support, the team may cook up a championship edition. Maybe we could get some Street Fighter III: Third Strike characters then?