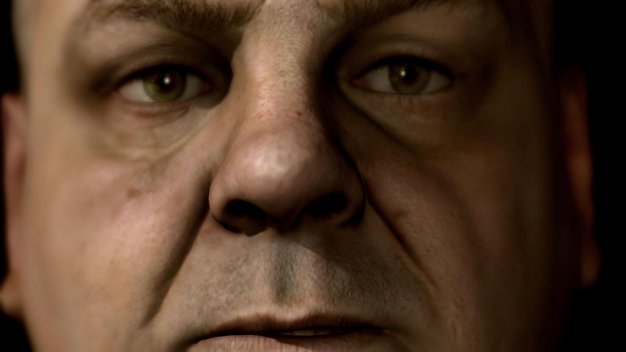 He didn’t really want to get dragged into it, but Quantic Dream’s founder and co-CEO David Cage has revealed his belief that the PlayStation 3-exclusive Heavy Rain wouldn’t be possible on any other system.

Speaking during his Developer Session at today’s Eurogamer Expo in London, Cage was responding to a question from one of the attendees following a demonstration of the game. After a bit of a pause and an audible sigh, Cage said, “Whatever I answer, my answer will be suspicious… Honestly, I don’t think so. I think it had to be on PlayStation 3 for two main reasons: the hardware, the architecture of the PS3 is extremely powerful in the way it is structured. If you make a real PS3 engine, then you can have really fantastic performances. If you try to port from another platform, then it becomes difficult.”

Cage continued, “This is a console we all love at the studio. I play PSOne, PS2, it’s really a part of my culture. The controller is part of my home… and it’s a really, really powerful console. I’m not so much into graphics, to be honest with you, I don’t believe you need ultra realistic graphics to get emotion, you can get that with very low graphics. But we wanted to create emotion from believable characters, that was the idea. With this approach PS3 was by far the best platform.”