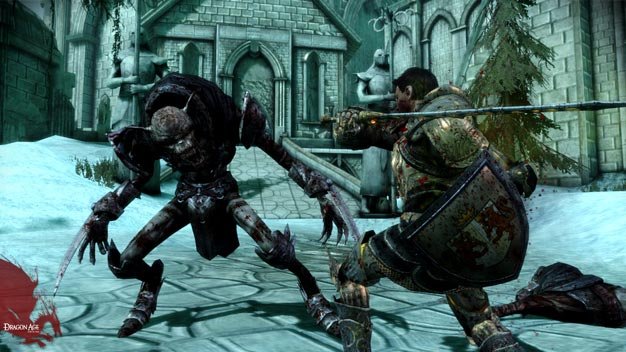 Following the several false starts the Xbox 360 and PC versions of the add-on had before they were launched late last month, the uncertainty of the PS3 version now seems to be a thing of the past as well; The DLC has passed certification and is scheduled to appear on PlayStation Network on March 11 for $4.99.