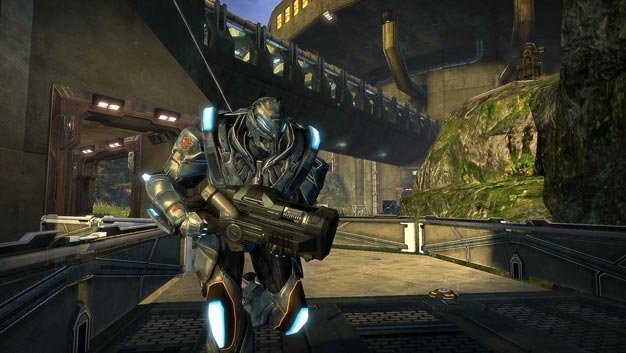 As we found out just yesterday, TimeGate Studios’ Section 8 is still very much on for a PlayStation 3 release. What went unmentioned though is the tidbit about the sci-fi shooter only being available through digital means, meaning PlayStation Network. We’ve inquired as to why the that is and will update once we hear back from TimeGate, but for now what we do know is that the PSN version will bring “extensive,” yet unspecified, improvements along with three exclusive multiplayer maps not included in the already-released PC and Xbox 360 versions, and that it’s set to launch some time this spring.