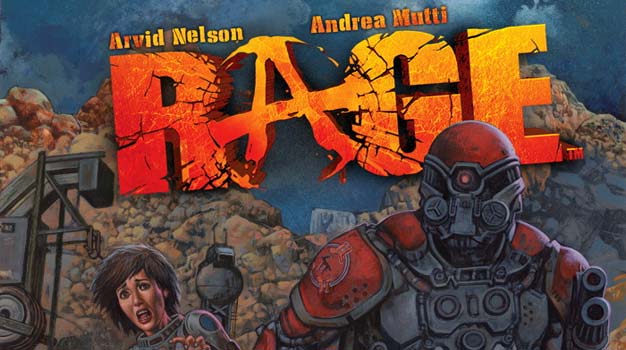 You can pretty much depend upon a big game release getting some kind of cross-media spin-off these days. For id Software’s Rage it’s the comic book route.

Comic book publisher Dark Horse will be bringing us a three-part mini series set in the post-apocalyptic universe. It will serve as a prequel, following a scientist as she learns more about the Authority, the police of the world now that it’s turned upside down.

The first issue is set to go on sale June 22 in both the US and UK. The game will follow in September.