It’s always nice to see games leaving early access. It’s definitely always interesting to see what any title has become after the devs have listened to their player base and made alterations to their pride and joy accordingly. What we end up with is a game that everybody can agree is a wonderfully finished ten out of ten entity that can now do no wrong. Who am I kidding? Things often get so confused in this process that what comes out looks like the mutant hybrid of a bunch of ideas that have been smushed together because the devs are trying to keep too many people with different views happy. Regardless of this, it’s fair to say that when it works it works. Very much hoping they’re part of the former as opposed to the latter are the folk behind Ragnorium which has just made its first steps into the Steam completed games library in all its version 1.0 glory.

Created by developer Vitali Kirpu, (Pixel Piracy,) Ragnorium entered the realm of Steam Early Access back in 2020. Since then it’s spent the last 18 months being honed and improved based on the feedback of its loving fans. Now that community can see the fruits of Vitali’s labor with the vast V1.0 update. This is obviously also a great time for newcomers to get themselves involved as they’ll be able to experience a bunch of brand new content with entirely fresh eyes. 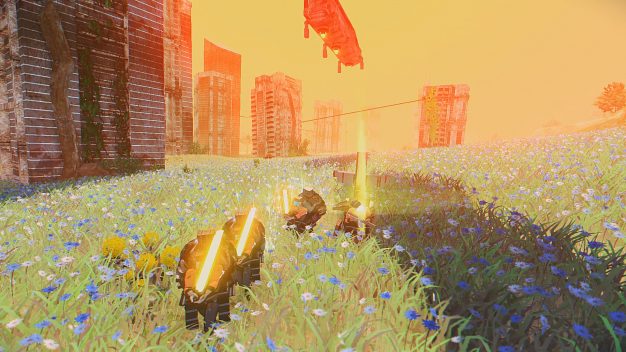 Ragnorium will place players in charge of a small group of cloned colonists as they head out on their pioneering journey into the vast outer reaches of space. As they continue their mission they will have to build a self-sustaining society while attempting to survive an oncoming holy crusade. 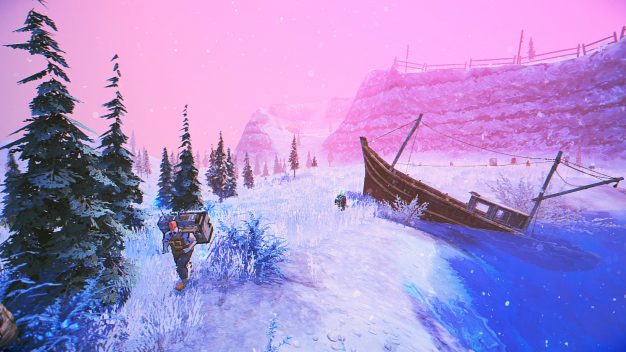 We all like to benefit from more content and thanks to all the hard work that’s been put in with help and feedback from the community, you’ll find that the current iteration has plenty. The v1.0 edition of Ragnorium is offering new colonist types, 6 new planetary maps, randomized items, new resources, characters, and boss encounters. If you’ve been following this title from day one you’ll already have been giving your colony management skills and outing. New players are absolutely also being invited to test their own management abilities and mettle against a galaxy full of dangers. 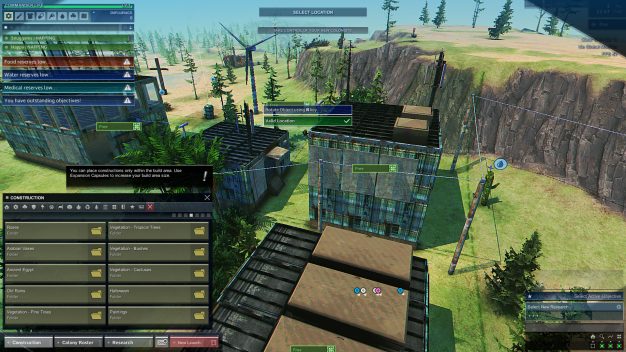 This latest version of Ragnorium is also offering Zenlike Mode. This grants players a more relaxed onboarding experience and allows them a window of tranquility before Holy Ark invasions are introduced into the game, forcing difficulty levels to rise. If you like pain, on the other hand, Hardcore Mode has been designed to give even the bravest pioneers a run for their money. 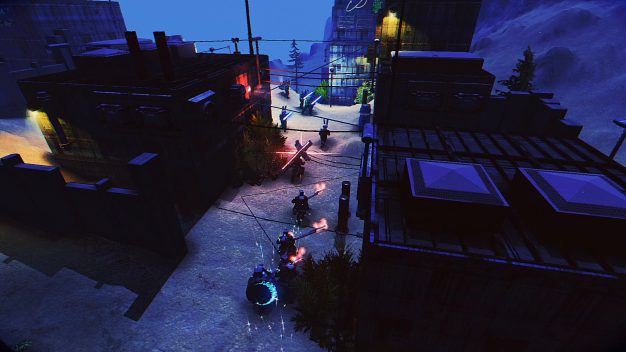 If you’re looking for a new intergalactic experience you can find Ragnorium over on Steam here. What’s even better is that you’re currently being offered a lovely 20% discount on the asking price. If you think you can successfully make a new home in the stars, this may well be the game for you.