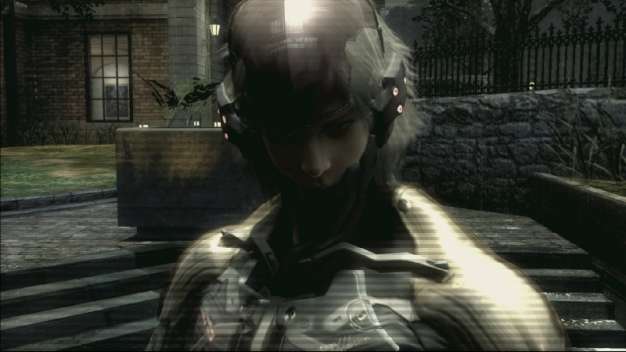 Sorry for hating you in MGS2, but you really shoulda’ whipped out that foot-wielded katana trick sooner.

SCENE will be available in March, but players who pre-order the expansion via Metal Gear Online‘s in-game store or Konami’s site will receive a free gift: the sure to be coveted “Cardboard Man” headgear.