This one might be a bit of fun for the Monster Hunter fans amongst you. Not just the hit series but other games in a similar vein; there’s enough of them. If you happen to like hunting down toothy things that are much bigger than you so you can hack them up and turn them into weapons and armour, Rangers of Oblivion may just be your thing. What’s even better is that this is a mobile game so you can get your kill on anywhere. Good, eh?

So, Rangers of Oblivion is coming to us from the folks over at NetEase and being published by YOOZOO. This mobile MMORPG invites you into the ranks of the Rangers, an elite group of monster hunters dedicated to defending the land of Malheim. You will find yourself exploring a sprawling fantasy world either alone or with friends. Here you will hone your abilities across a range of quests and challenges that will test your tracking, combat and treasure hunting skills. 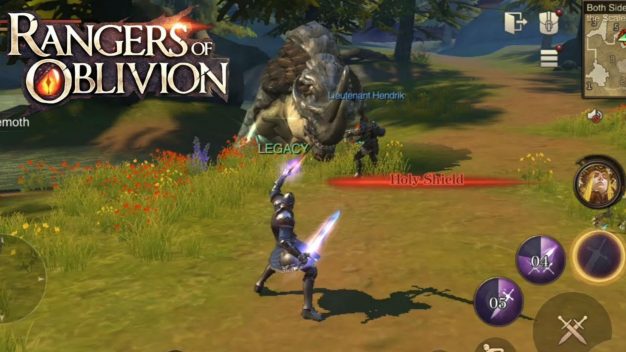 When you aren’t on the hunt, you will be invited to participate in a range of activities. These include catching wild horses, fishing, treasure hunting and more. Whether you’re looking for the kill or not, Malheim is an incredibly detailed 3D world boasting not only day and night cycles but also dynamic weather systems. The devs have obviously put an awful lot of work into making this way more than just another mobile game. 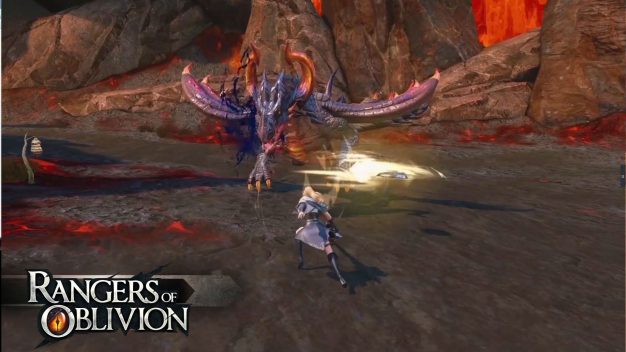 Rangers of Oblivion is attempting to offer a level of customisation rarely found on mobile platforms. This will begin at character creation. You aren’t just looking at your character’s clothes, hair colour or height, you can customise everything right down to the size of the nose on their face. In game, you’ll be getting a lot of choice, too. You will need to find the weapon that best fits your play style if you want to survive. Everything in your arsenal, from lances to bows to armoured gauntlets, comes with its own unique skill set and feel. As with other hunting games, you will need to upgrade both your weapons and armour with ingredients you get from your kills if you wish to survive against Malheim’s more ferocious foes. 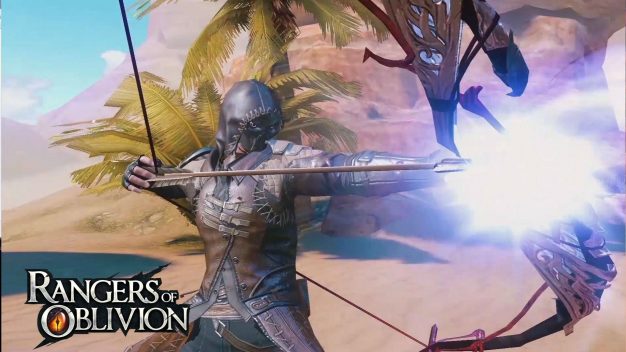 As we know from every MMORPG that we’ve played, it’s not always the weapon that maketh the man, or woman, and character development is just as important. This title gives us a rune system which allows players to upgrade their character abilities, buy skills and generally become more lethal hunters.

If you like what you’re seeing and want to pre-register, you’re more than welcome to do so here. You can also find that game over on Google Play and of course for iOS. If you’re not too fussed about getting a head start on things, the full release of Rangers of Oblivion will be happening very soon. The game is due to be out in full by the end of January for those of you wanting to kill some beasties on the go.