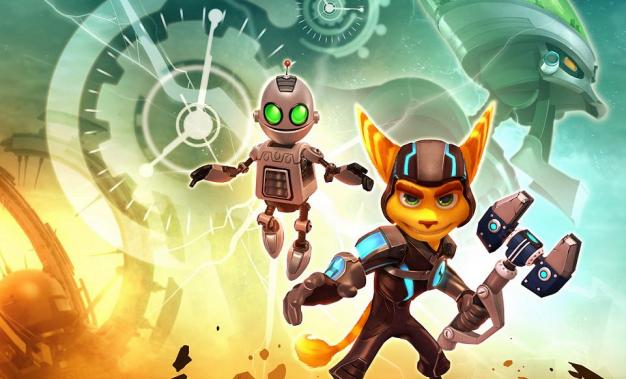 Continuing the weirdness is the fact that the latest rumors point towards a new Ratchet game coming before Resistance 3. The last Ratchet game is less than a year old while we haven’t had a new Resistance on PS3 since 2008, and with recent whispers we were setting up for a Resistance reveal at Gamescom.

Of course, the existence of the PSP and the PSN-only Quest for Booty means that this isn’t necessarily the next retail-PS3 Ratchet.