What is it with cannibalism lately? I’ve just covered a game called Godlike Burger, which essentially involves space cannibalism. You might want to go and read that article actually. I had a lot of fun with that one. So much so that you can expect to see a review of the said game very soon indeed. Now we’re transporting ourselves to Victorian London for more shenanigans that include the killing and eating of people. Ravenous Devils introduces us to a couple that would make Sweeney Todd queazy. We love a bit of violence so we obviously needed to give you lot the lowdown on this bloody little title.

Ravenous Devils places you in the murderous shoes of Hildred and Percival. This couple has only two things on their mind. Making large amounts of money from their respective tailors and eatery, and murder, lots and lots of murder. The ploy is simple. Percival invites customers into his high-end tailors where the unlucky ones get measured up for a body bag. After knifing them to death with a pair of scissors they get unceremoniously dumped down a shaft into Hildred‘s kitchen. You can probably guess what happens from there. Let’s just say the meat pies she serves in her shop contain some interesting ingredients. All Percival has to do then is mop the blood off the floor and he’s ready for the next. What happens to the murdered customer’s clothes? Well, he’s still a tailer; waste-not whatnot, eh? 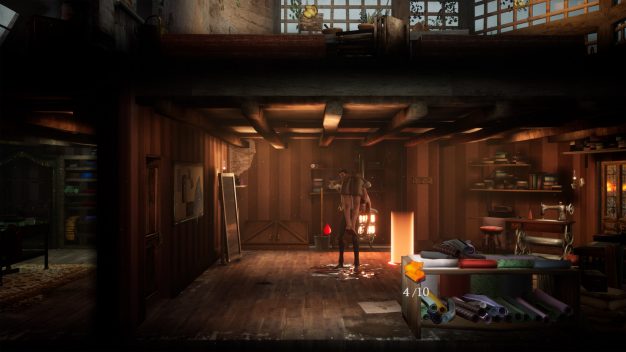 So sharpen your scissors and prepare for gore aplenty. Ravenous Devils will test your multi-tasking skills and quick wits to the max. You’d better be accurate with that mouse pointer and quick on the button if you’re going to rake in the cash and come out on top. To aid in your endeavors you’ll be able to spend your hard-won earnings on upgrades for your shops, new equipment, and more grizzly recipes. Anything to help speed things along and keep your clueless customers coming back for more. 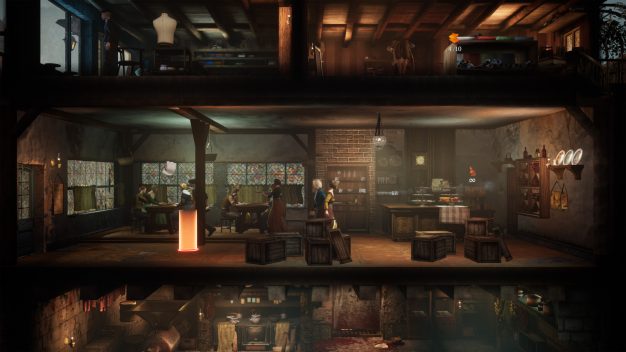 “We always try to push the boundaries of the gaming sphere with the titles we develop here at Bad Vices Games, and we couldn’t be prouder of our latest horrifying endeavor with Ravenous Devils,” said Cristian Gambadori, Game Director at Bad Vices Games. “Our previous releases have already raised more than just eyebrows, but Ravenous Devils is our greatest venture yet. The combination of the point-and-click simulation experience, the bloody story and gameplay, as well as old London’s infamous ambiance, have culminated in an experience like no other. We can’t wait to see everyone get their hands dirty.” 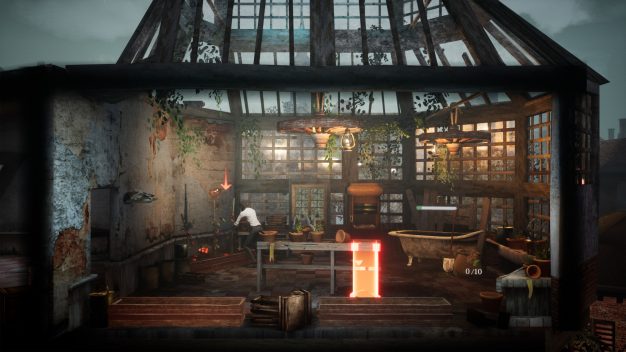 If you fancy playing the bad guy for a change and have a bit of murder on your mind, you can grab your copy of Ravenous Devils over on Steam and the Epic Games Store on the 29th of April. Those of you out there that aren’t members of the PC master race will also be able to get your fix on the same day when it also releases on Nintendo Switch, PS4 and 5, and Xbox One and Series X/S. In the meantime go and have a look at the Steam page here and decide whether you want to indulge in a bit of brutality. If you aren’t a hundred percent sure whether you want to wishlist this one, there is a demo waiting for you to sink your teeth into right this very minute.