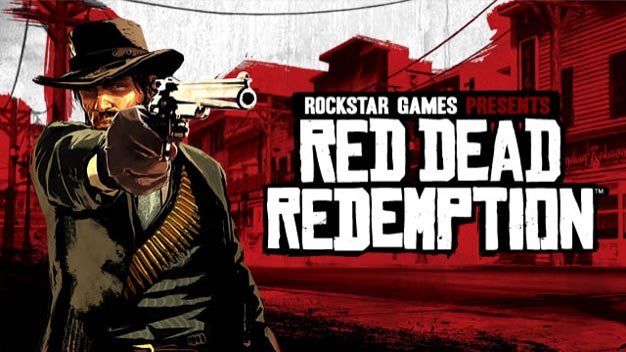 Rockstar is not holding off on the praise when it comes to talking up their latest, Red Dead Redemption.

According to the company’s UK head Neil Stephen, the “incredibly beautiful” open-world western is of “an unprecedented scale” and sports the “most ambitious” multiplayer component (which should be revealed later today) ever included in a Rockstar-developed game.

“This title is incredibly beautiful and on an unprecedented scale,” Stephen told MCV. “It is populated with a staggering number of dynamic, contextual activities that you can take part in any time you wish along with a complex ecological system of animal life.”

“This, combined with our most ambitious multiplayer offering to date, leaves us with very high expectations for what we think is our next blockbuster gaming franchise.”

And they’re treating it as such; the company’s planning a massive advertising push to support the launch of the title next month which includes, for the first time in Rockstar’s history, an on-screen cinema campaign.