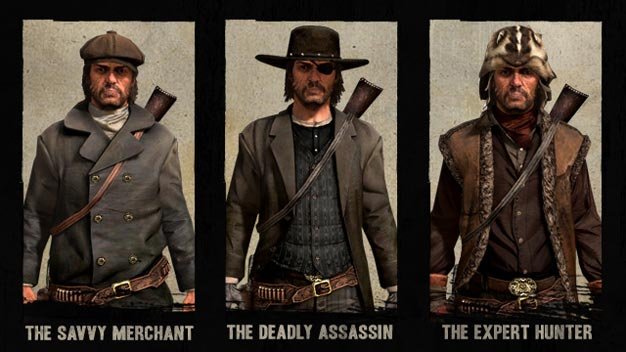 Early in December, Rockstar announced that Red Dead Redemption fans will be able to vote on what the GameStop pre-order incentives for the game will be. Said voting has today begun and as seen above there are three outfits for the game’s protagonist John Marston to choose from, each with their own gameplay advantage as detailed on the voting page here. The winning outfit won’t be available instantly though. Instead, it can only be unlocked once a series of yet-to-be-specified in-game challenges have been completed.

The game launches on both the Xbox 360 and PlayStation 3 in North America in April 27 and internationally on April 30.