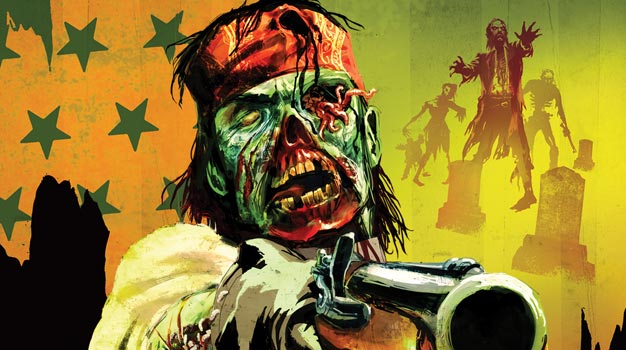 Chances are that you’re playing/downloading Red Dead Redemption‘s Undead Nightmare pack as you read this. If the zombies haven’t got to you just yet though, Rockstar has released the release date of the disc that crams in the expansion along with other DLC.

As recealed earlier, all the content that’s come before will also be inside the box, and you won’t need the original Red Dead to play it. It’s headed for a November 23rd release in the US and three days later in Europe. The disc will set you back $29.99/£24.99/€29.99. A budget price for a big bunch of AAA DLC; give yourself a pat on the back, Rockstar.