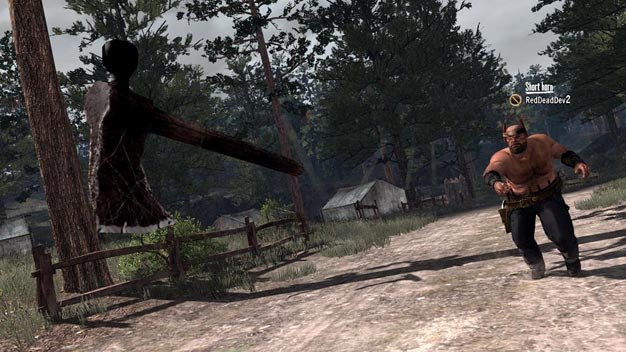 That would be Tomahawk-adding content then, the first in a stream of four PDLCs Rockstar’s announced. Nine new multiplayer map locations and eight new characters come included as well.