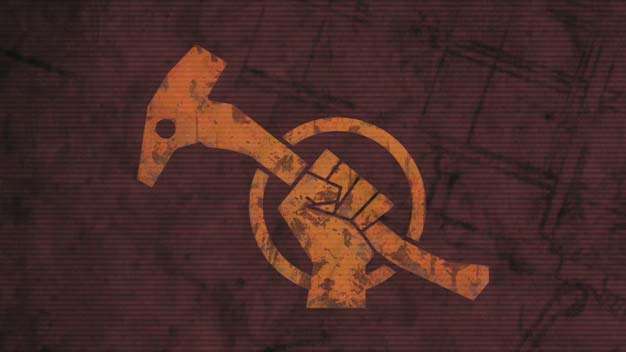 During their their fiscal 2010 third quarter call today THQ said that the sequel to last year’s Red Faction Guerrilla will be first shown at E3 2010 this summer. The follow-up was said to build on the first game’s destruction-permitting game engine as well as offer a robust multiplayer mode.

First news of the company’s plans to “expand this franchise” came last summer shortly after the first game’s release when THQ CEO Brian Farrell also informed that the Volition-developed title had sold through a million copies in the weeks following its release.