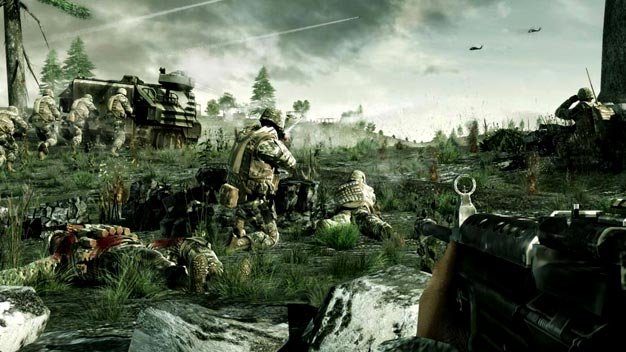 Details are still pretty slim, with OXM simply reporting the sequel to be a “tighter” and “more focused” experience than the last game, whilst still striving to become a “more realistic recreation of warfare.”

Personally I found that getting my butt handed to me 24/7 was too annoying to complete Dragon Rising. Perhaps I’ll manage to get back to it before the sequel comes out sometime in 2011.