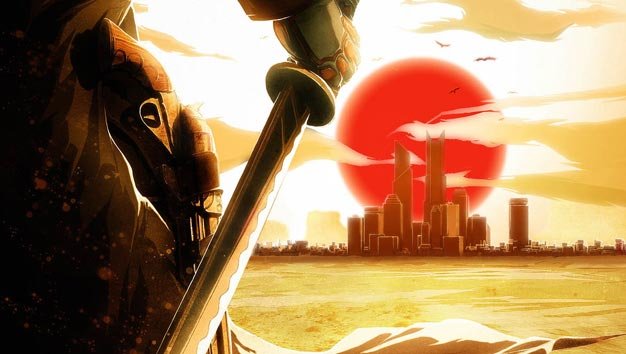 Jason VandenBerghe, creative director of Red Steel 2 for Ubisoft Paris, believes that his game can help bring core gamers back to the Wii.

VandenBerghe told CVG, “If any game can do it, we can. I think we’ve got a great chance of bringing people back to Wii. If you haven’t played on your Wii for a while we’ve got the game for you.

“Personally, I call this the great hardcore Wii Jihad,” he added. “I don’t really care about the religious war! Some developers who are making hardcore games for the Wii made a big deal about the separation of church and state, saying (puts on deep voice) ‘there’s hardcore and there’s family friendly.’

Similarly, VandenBerghe believes that the MadWorld approach to attracting a core audience is also flawed. “If you make an ultra violent game where you’re shoving signposts through people’s heads as a core mechanic,” said VanderBerghe, “you’re going to sell 10%. You’re cutting out 90% of your sales because that offends 90% of gamers.

Red Steel 2 is scheduled for release on Mar. 23 in North America and Mar. 26 in Europe.