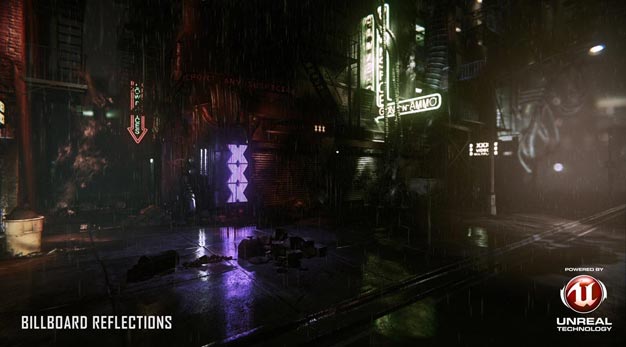 Should Apple continue improving on iPad’s processing and graphical capabilities at the rate demonstrated with the just-released iPad 2, the tablet could in only a few year’s time be at a point where it could handle the impressive looking DX11 demo Epic Games showed off at GDC earlier in the year.

While the Samaritan footage (see here) is mainly targeting  hardware manufacturers — it’s said to be Epic’s “love letter” to them — Epic’s vice president Mark Rein believes the Apple device may be in a position to make use of the tech in the not-too-distant future as well.

“If Apple continues on this scale,” Rein told Develop in a recent chat, “they’ll have a device that can run this [points to Unreal Engine DX11 demo] in a couple of years.”

Wouldn’t that be something.