Well, would you look at that? We’re back in the territory of my favorite genre ever! It’s a good job I love writing about horror games way more than I do playing them or you’d never hear about anything new. The fear-fest we’ll be looking at today is Remorse: The List and it’s going to be headed to your PC screens very soon. 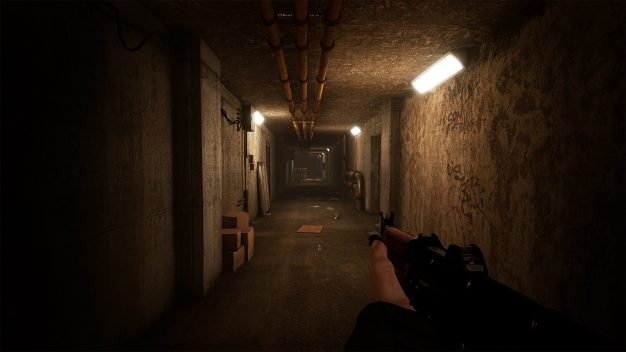 Remorse: The List will see you navigating the little Hungarian town of Hidegpuszta as you attempt to get to the bottom of what’s happening there. All you have to help you is a mysterious list that doesn’t make much sense. Armed with this unusual item you’ll need to explore the town’s every nook and cranny. You have two simple objectives. The first is obviously to solve the mystery. The second may be the more difficult of the two. You need to get back out alive. 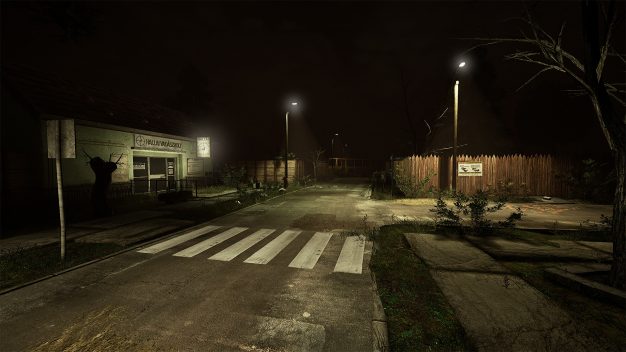 There are a couple of things making Remose: The List an interesting prospect for the horror fans amongst you. The first of these is the open-world feel that this game is going for. You’ll be exploring large, interconnected areas of a small town. These will comprise everything from creepy streets to parks and, of course, plenty of abandoned buildings. It’s not just the world that’s open for you to explore, though; gameplay isn’t linear either. You can uncover the secrets hidden in the list in any order you choose. 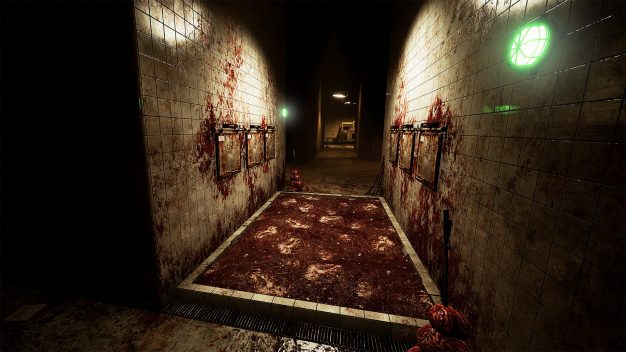 As with any survival horror game, inventory management in Remorse: The List will be key to your success. You’ll find both single and double slot items of various types, including weapons, first aid kits and of course the also important puzzle items you’ll need to progress. Speaking of weapons … you can expect combat to be varied and fun as you’re invited to choose from an arsenal of fire and melee weapons.

You can expect the story of Remorse: The List to be both in-depth and immersive. As mysteries unravel the plot will expand upon itself via videotapes and voice recordings among other titivating clues that will present themselves along the way. 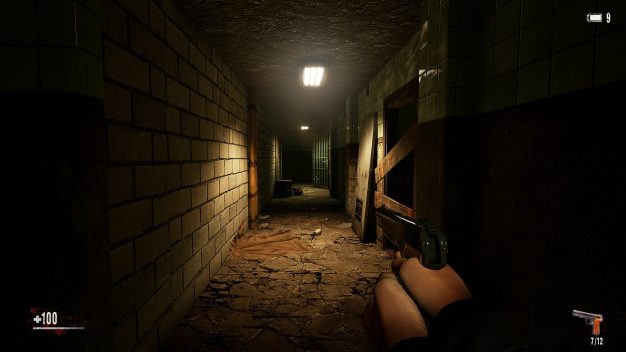 Tantalizingly, we aren’t yet being told what’s stalking us through the streets of Hidegpuszta. Well, they aren’t going to give too much away just yet now are they? If you want to learn more and indeed wishlist Remorse: The List, you can do that here. We don’t have an agreed release date just yet. We do, however, have a trailer and this is what I’m going to be leaving you with. That should be enough to wet the old whistle until we’re back with more info on this interesting-looking horror romp.