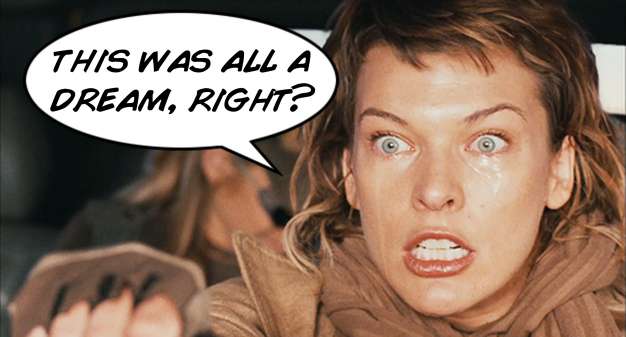 Now I know that is a lot to take in, in just one sentence, but this is what Hollywood has become. ShockTilYouDrop spoke with director/screenwriter Paul W.S. Anderson recently, who revealed that not only would the new Resident Evil movie (the 4th in the series) be releasing in 3D, but that they want it to be the start of a second trilogy of films. To do this they will be using the same camera system used in James Cameron’s Avatar. Anderson says he isn’t thinking of it as a 4th film, but as a rebooting of the whole series, but yet they have announced a slew of returning characters, including the main one, Alice, who never existed in the Resident Evil franchise in the first place.